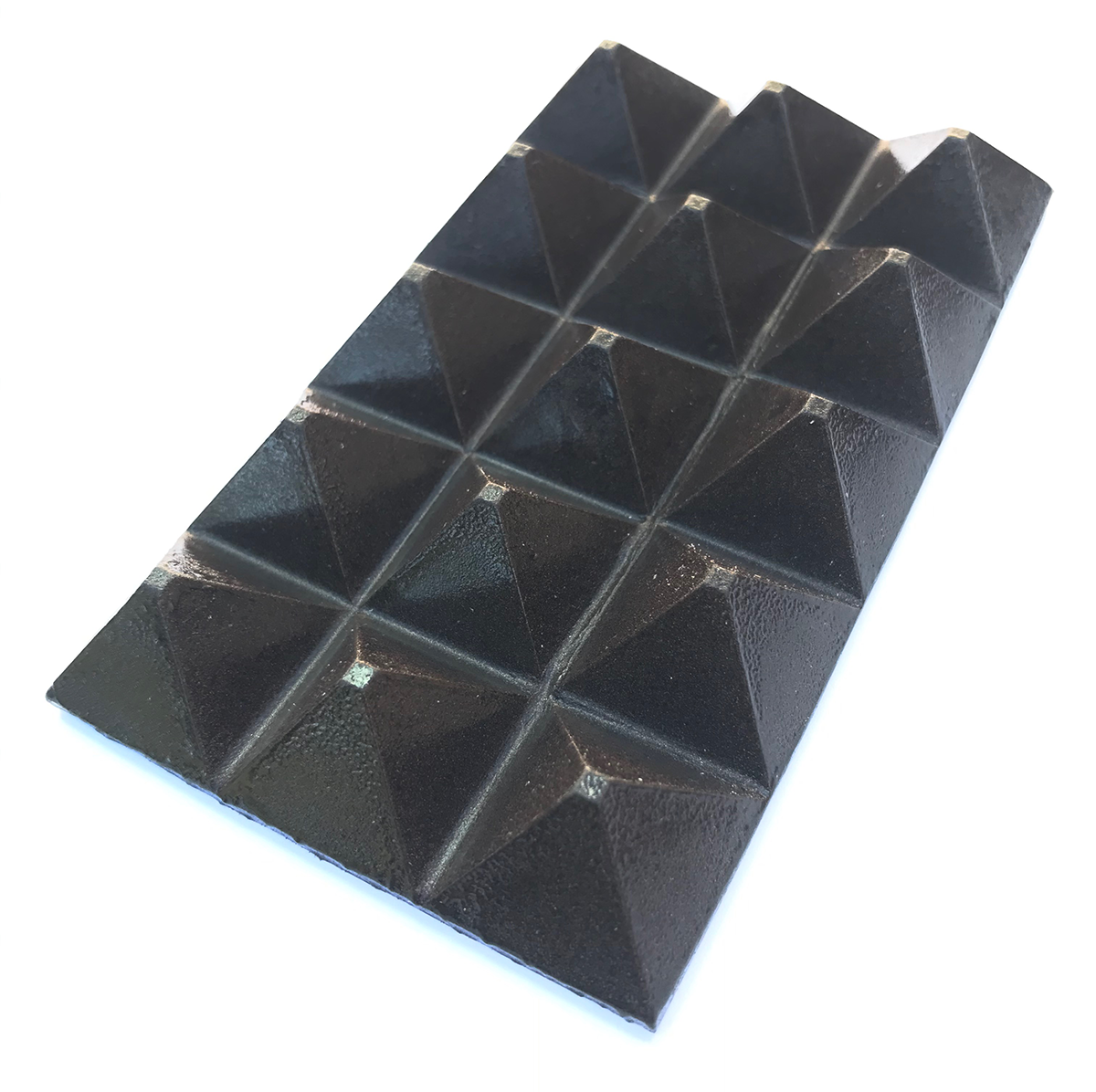 Broadcast frequencies include EMF (5G) override, mixed anti-virii, vast array of health supportive frequencies. For maximum EMF protection, the array was sized to go inside your average household electrical breaker box, if opening that panel up is too scary you can put the grid on top of the box. As an added bonus in this product launch we have included the anti-smog holographic field that has been shown repeatedly, with 5 gas analyzer, to significantly reduce emissions from gasoline and diesel engines. The array broadcast range has been tested so far at a range of 250′. The engine was a Nissan XTerra in my neighbor’s driveway while the array was sitting on my back patio. The RPMs had dropped to 700 with the A/C on and the tailpipe emissions were mainly water vapor. Quantum Field holograms by Bio-engineeringinc.com Purchased individually, the value of the embedded frequencies https://bio-engineeringinc.com/quantum-holo-immune/ would be well over $1000. We have launched this multi-functional Quantum Broadcast Array in response to the global PanicDemic. Happy secure people are healthier people as a rule.

“Immediately after an AMI “smart” electric meter that emits radio frequency (RF) was installed on my house, I developed piercing headaches and screeching ringing in my ears while at home. My husband developed severe insomnia at the same time. The new electric meter had been placed on the outside wall directly below the head of the bed in which we slept. I had the new meter removed, and replaced with one that did not emit RF, but I continued to have headaches and ringing in my ears inside my house. I had my home professionally tested for RF/EMF, and discovered that levels of RF were high inside my house, apparently coming from the RF-emitting “smart” meters of nearby neighbors in my small-lot neighborhood. The one tiny area of my house where I did not experience symptoms had the lowest RF readings in the house. Over a year after I first met the EMF/RF Inspector, he asked me if I would evaluate a new technology that had been brought to his attention, to see if it made any difference in the symptoms I experienced inside my house. I do not understand the science behind this device, the “Broadcast Array,” but I can say that on my initial brief trial, it made an immediate and notable difference in my symptoms in areas of my house that head been problematic for me, such as my kitchen and my upstairs shower area. My husband also experienced improved sleep when the array was present. After the trial period, without the array, we both noticed that we were again experiencing inside our house the symptoms that began after the “smart” electric meters were installed in our neighborhood.” Diane in Nashville October 27, 2020

I received the array mid-January 2021, and the positive effects of the appliance is immediate. The first, which I was pleasantly surprised, is that my car is running very well. I own a 2005 Subaru Forester, with 134K miles. Recently the car was serviced, and was running well. With the array in my home, it’s running even better–literally like a new car. The array is 60′ (inside) from where the Subie is parked. I’ve noticed the RPM at idle is about 650 to 700 (less than 1000), and runs very quiet. Performance driving round-trip to work (15miles) is excellent. It’s like I’m running on high-test!

Some of the effects I’ve noticed within my home when I put the array in its place (I placed it on the floor along a wall that has three electric meters outside of that wall) is: less tension; dull low backaches–GONE; deeper and more restive sleep. Also with sleep, I don’t nod/nap as much as I used to when I’m home. Overall energy is more stable/balanced, and I have a better appetite too. As I write this, and reflect on the atmosphere here now, the “air” feels cleaner and purified. I’ve noticed positive upticks in my mood (and that’s interesting to me, as I’m an overall positive person); prayers seem to have an added dimension of depth, along with meditation practices too. While I haven’t had the array all that long, I am interested and curious to see how this appliance will continue to positively effect the space.

update: 1 Jan 2021: Thought to share another update; so you have more data as to the positive effect the Broadcast Array has on a space. Here’s what continues to unfold with the array in my apt…

Plants purchased – since getting the array placed, my existing plant, and new plants are literally THRIVING. Especially the new plant in the same room with the array. Vibrant and very healthy looking.
Diet changes – eating foods that support life and healthy living. Not eating as much, but what is eaten is good quality nuts, fruits and veggies. There’s still chicken and turkey, but more of a balanced diet.
Appliance clearance – this one is of interest…Over the years, I’ve purchased EMF devices to promote well being. These products: EP2 Pendant, Multi-polar Magnet and AOS 8.0 I’ve carried on my person for over 8yrs (the AOS, only a few months). Daily. Recently, the Brimhall magnet, I used two of them on my back–lost one a few days ago, and stopped using the other one! As for the EPT pendant, I leave that at home and the AOS mediation too. Having the array around, I don’t need these appliances on my person anymore! Amazing!
Karmic purification – this one fascinates me! Since having the array around, I’ve noticed a subtle clarification in my overall well being and energy levels. In other words, aspects of my daily living are changing for the better: how I interact with others (I’m giving off a “good vibe” – better than ever really) that is creating peace; personal relationships are being corrected/adjusted according to Higher Power, and more focus with reading spiritual books. I’ve mentioned previously, prayer life is taking on a deeper and more meaningful dimension as well.” Mike in Pittsburg

By: Bey Al Kursi of My Life is a Movie
“Ever since I got the Quantum broadcast Array my life has changed significantly. I started experiencing crazy synchronicity with #s everywhere, and business opportunities began opening up. Thanks”